April 28, 2021 - by Saul Flores - Milford Mirror - MILFORD - With Dan Perkins Subaru having received zoning approval last year to build a new dealership at the site of the former Beard Concrete, a community group is gathering petition signatures to save some buildings at the Beard farm on nearby Washington Street.

The 97 Washington St. property includes a farmhouse and three barns, and is the “ancestral home” of the Beard Family, according to a Facebook page and an online petition seeking to preserve the buildings. 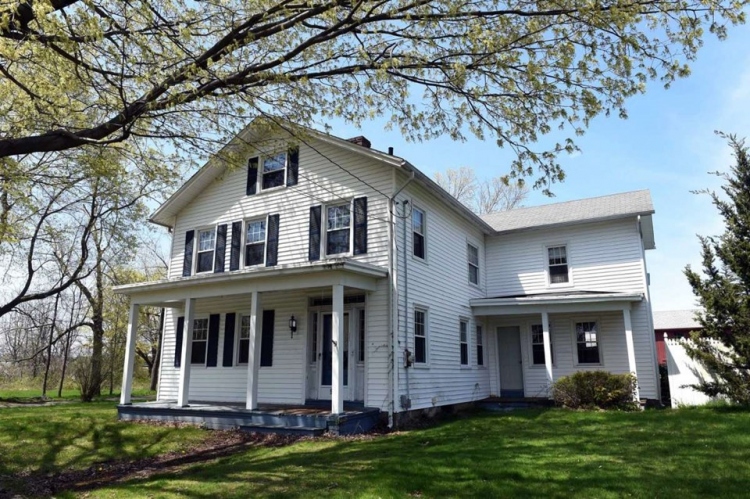 The petition was started by Milford resident Gwen Bruno, who did not immediately return messages seeking comment. As of April 27 it had received 141 signatures.

“This is the ancestral home of one of Milford’s founding families,” according to the petition. “To lose it to a parking lot and car dealership is unthinkable.”

Officials at the Milford Preservation Trust confirmed the group was working with Bruno on the issue. Spokeswoman Lily Flannigan, in an emailed statement, said the group’s board “strongly encouraged” Subaru to explore all alternatives to demolishing the farmhouse and barns.

“As a company whose values reflect classic New England virtues - thriftiness, ingenuity and good old-fashioned gumption - Subaru can truly practice what it preaches and demonstrate to its loyal customers that it holds these values dear,” she wrote. “The Milford Preservation Trust is happy to assist Subaru and its design team in exploring every alternative to demolition. Milford is losing too many tangible connections to its historic, rural past.”

“We think it’s important to recognize and memorialize the heritage,” said Dumais. “The Perkins Family is a multi-generational family business as well, who have been in the community for a long time, and there’s a lot of cool synergies right there.”

The company plans to preserve and re-purpose some of the historical elements, he said.

On the petition page, Bruno suggested incorporating the buildings into the design of the new dealership.

Perkins plans to build a new 62,150-square-feet facility on 5.87 acres, which company officials said would create the largest Subaru dealership in New England. The new property, located about a quarter-mile from the current location, will have parking for 460 cars, including seven handicap spots, of which two will be van accessible.

The building will include a 6,000 square-foot showroom, a 12-car drive-up facility, 39 service bays and a car wash.

Access to the new Dan Perkins Subaru will be via a main entrance across from the Big Y supermarket. Trucks delivering cars could enter using the main entrance, unload vehicles at the building, then exit onto Washington Street and turn right onto Erna Ave. to access Boston Post Road at the Erna Ave. stop light.

During zoning approval hearings, engineer Jeffery Bord said the northeast corner of the property would have a seating area with a placard to commemorate the Beard Family and its history on the site.

Dumais said he did not have an update regarding the plans to commemorate the Beard Family, but said the company would keep in touch with the community.

Thomas Ebersold contributed to this story. 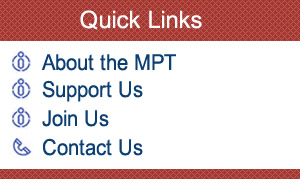 The overriding mission of the Milford Preservation is to save Milford's historic places and properties. We encourage the protection of what remains of our historic places by using federal, state, and local laws and regulations.